Card system. In the game you need to collect a collection of cards. Each has its own unique characteristics that can be improved. Participating in battles involving three fighters, the player gradually unlocks new cards.

Game modes and combat system. You can fight with rivals in two modes. The choice is either an arcade battle with a computer, or online towers. In the second case, you have to fight against real players.
Before any fight, you must choose who to put up against the opponent. This will be a key factor in determining the winner. The player, on the other hand, needs to tap on the opponent, and wait until the special fire or X-RAY attack button is activated.

Fighter classes. The cards are divided into three classes:

Each card class has its own unique set of characteristics. They can be upgraded by purchasing upgrade cards.

Recognizable characters. Fans of the famous fighting game series will meet familiar characters here - Sub-Zero, Scorpio, Kitana, and others. Of these, you need to assemble the best team and conquer the Mortal Kombat tournament. The background for what is happening will be excellent graphics and sound.
Screenshots Video 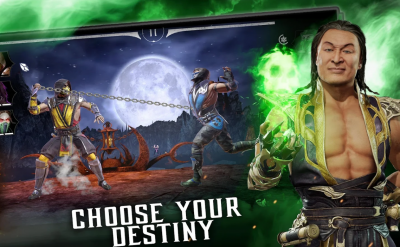 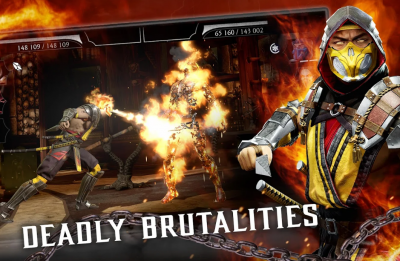 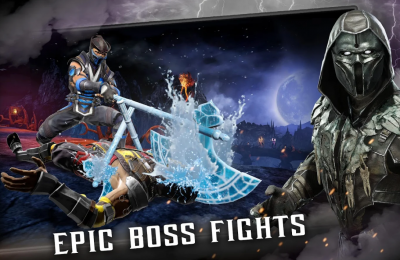 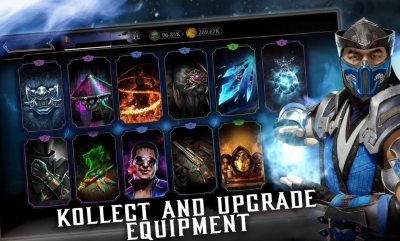 Injustice 2
injustice 2 - the continuation of the cult first part of the well -known shooter injustice. If you
0

Ultimate Mortal Kombat 3
MK3 for Android is a game that has become a legend. Introduced in 1995, it became the mobile
0
Comments (0)