Updated: 2-08-2022
Application version: 1.9.8
Category: Board
Developer: R-Soft LLC
Android version: 4.0+
Rating
Average rating
3.7
Description
The card game, which has already acquired legends, is constantly being changed and remade by various developers of applications for mobile devices to an unrecognizable state - they change the style and appearance of playing cards, enter other rules, features, game modes, categories, introduce a system of bonuses and prizes for victories. The card application, called Durak Online, offers its fans even more innovations - a multiplayer game mode suitable for a large group of players. The primary mission of the game remains the same - users will be required to get rid of the available cards before their opponent. The last person left to sit at the table with cards is considered the loser. In this novelty, some possibilities for changing the number of cards in the deck and the rules for playing the “transferable” or “thrown” Durak were redesigned.
Screenshots 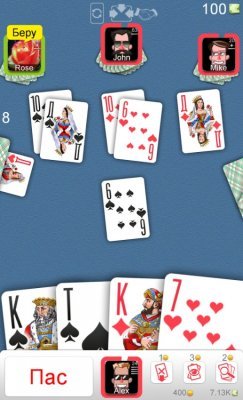 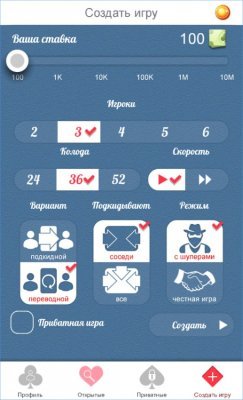 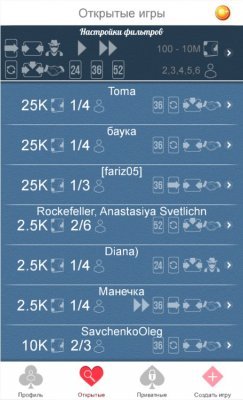 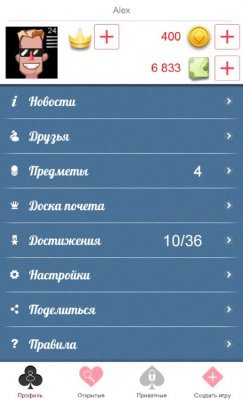 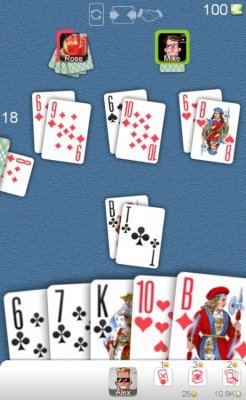 Fool for undressing 18+
The game of a fool is for many one of the favorite ways to spend time. A fool to undress 18+, and
0
Comments (0)