Updated: 23-11-2022
Application version: 2.553.620
Category: Adventures
Developer: ROBLOX Corporation
Android version: 4.1+
Rating
Average rating
4.1
Description
Roblox is a free mobile game application that can unite people living both on the same stairwell and on different ends of the Earth. To date, tens of millions of participants around the world are active users of the application. They form the operating game environment.

The gameplay is designed for portable gadgets. The game is in demand mainly among teenage players. Thanks to the game, free time will fly by quickly and profitably. The game environment is designed in such a way that, as a result of actions, the hero can learn something new and draw ideas for life from the plot.

The adventure browser game Roblox deserves special attention. Its distinctive feature is a special game environment - this is a large space in which any development of the plot is allowed. In the gaming environment, you can be a contestant, turn into a lizard, take on the role of an astronaut or captain of a giant airliner with passengers.

The story begins with the creation of the hero's personality. The choice of settings to apply is so great that the character in each new game can be radically different from the previous one. As appearance accessories, the game offers a wide selection of clothing, shoes, hats and other wardrobe items.

The possibilities of customization in the game project are endless, therefore, realities are formed in it that best suit the individuality of each player. Only fantasy can limit the appearance of each game world.
Screenshots Video 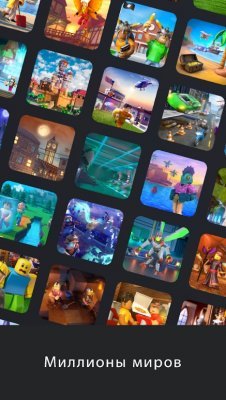 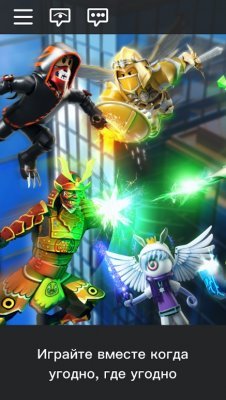 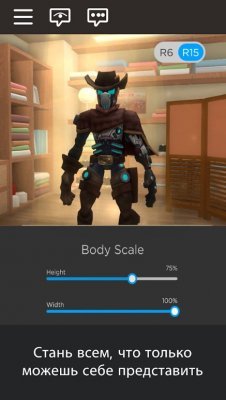 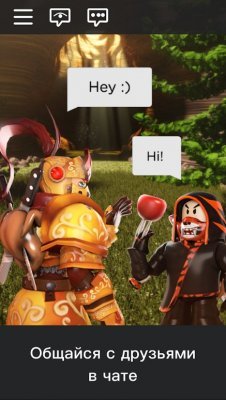 Cyber Surfer: Beat&Skateboard
Roblox - musical arcade game for your Android devices. The game will surely appeal to fans of the
0

A Story of A Company!
Game Roblox is a visual novel for Android devices. This game will appeal to fans of text games and
0

Plants vs. Zombies™ on PC
In the colorful Plants vs Zombies game on PC, you have to defend your home from stubborn zombies.
0

Pirates & Puzzles
Pirates and Puzzles is an exciting and very interesting puzzle three in a row. The project is
0