Updated: 15-07-2022
Application version: 2.1.0
Category: Action
Developer: Tencent Games
Android version: 4.3+
Rating
Average rating
4.4
Description
PUBG MOBILE - Appearing in mobile game offers, this application instantly gained popularity. At the moment, it is on the same line along with the equally famous game Garena Free Fire. Especially gamers will be pleased with the fact that the legendary game completely copies its counterpart on the PC. Those who have ever played PUBG on a computer will be able to use their skills in the mobile version by tuning in to the controls.
If we talk briefly about the game, then its essence boils down to the fact that 99 people are trying to survive in one location (large enough in size). Only one of them can be the winner. In the beginning, you skydive from an airplane, and you choose where to land. Each player has his own tactics: one jumps in built-up areas (city) to quickly search for weapons, others - in the desert, and still others - to the island. Further, a round zone is randomly formed, which gradually narrows. It is almost impossible to predict exactly how the site will narrow.

To emerge victorious in Pubg Mobile, you need to collect a sufficient number of weapons (rifle, machine gun, shotgun, grenades, etc.) and reliable protection (body armor, helmet). While there is no bulletproof vest and helmet, as well as firearms, it is better not to get involved in the battle. Weapons and equipment appear randomly.

Just sitting in one place will not work. The zone is constantly narrowing and you must always stay in the circle, otherwise health will be wasted. Each player has his own tactics: some move along with the narrowing of the zone, others occupy its center, etc.

The size of the playing area is very large, but it is very convenient to overcome such distances on various vehicles. These are several types of cars, motorcycles, water transport. You need to move very carefully in a car, because a hidden enemy can hear the engine noise from afar and release the entire clip into the windshield.

Users note the convenience of shooting, despite the fact that all actions take place on a small screen. You can play not only alone, but also in a group. We'll have to fight against the same armed groups. Pubg Mobile is constantly updated, but the current version is already very interesting to play. 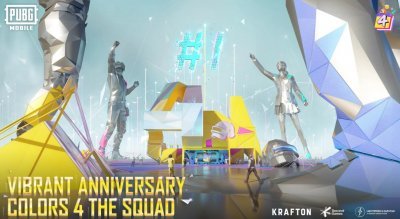 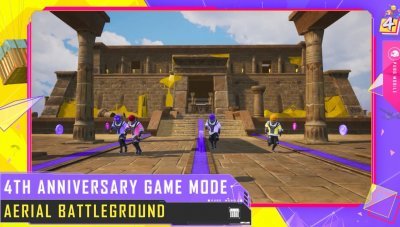 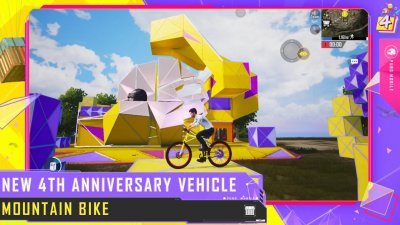 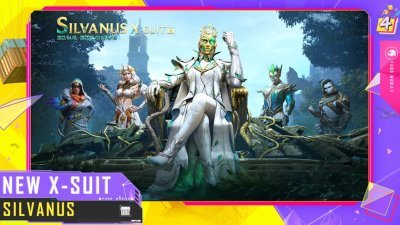 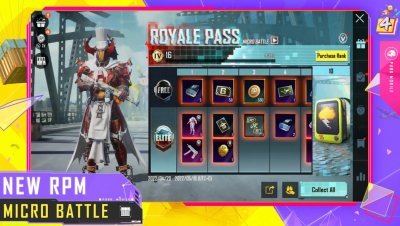