Updated: 19-09-2022
Application version: 5.8.1c
Category: Action
Developer: Gameloft
Android version: 4.0.3+
Rating
Average rating
4.1
Description
The mobile game Gangstar Vegas is an incredible story full of all sorts of adventures, in which the gamer has to turn over the entire American Las Vegas! This application has everything you need for this, from a well-thought-out storyline to a large number of versatile missions and many special characters.

The game Gangstar Vegas was created by the developers on the new HAVOK, which allows the hero to perform tricks of varying difficulty. In addition to all this, the user will be able to take part in various races, fights, brawls and even fights without rules. It is also worth noting that the control is a hero with a rather bad reputation. Therefore, various kinds of weapons, namely pistols, machine guns, etc. will definitely come in handy. In addition, there are various cars in the game, as well as aircraft.
Screenshots Video 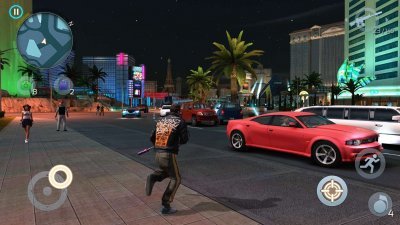 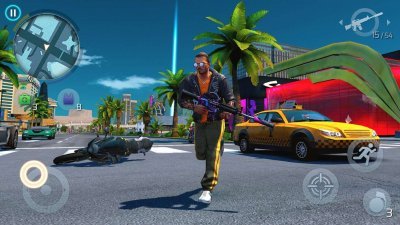 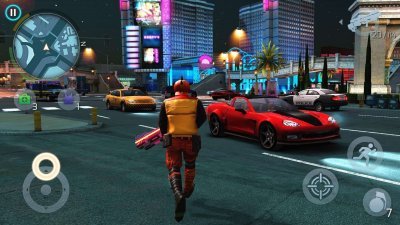 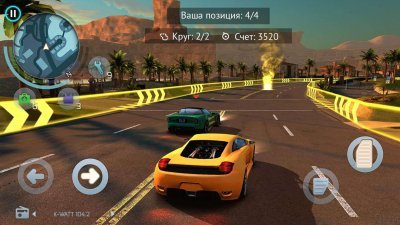 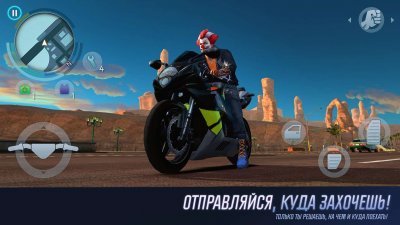 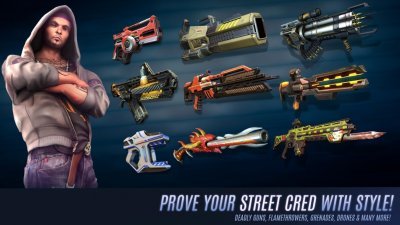 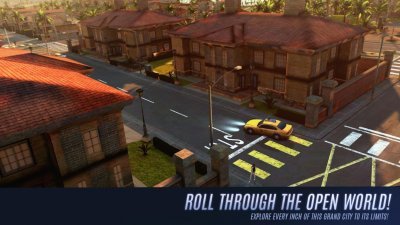