Updated: 23-11-2022
Application version: 5.27.1
Category: Simulators
Developer: Z & K Games
Android version: 4.2+
Rating
Average rating
4.3
Description
In the game Scary Teacher 3D, made in the horror genre, the player will have to face an evil and terrible teacher of high school, who loves to suffer children and mock them. Having settled in the neighborhood, a terrible teacher deserves that the player punish her for abuse and mockery of children.

The main goal of the player will be the need to scare the harmful neighbor, which will not always be a simple task. However, the gameplay itself should deliver a lot of pleasure and positive emotions to the player. The game consists of a dozen funny quests that you will have to pass in order to advance along the storyline. However, keep in mind that the cruel teacher also does not disdain the mockery of animals, which you will have to free from imprisonment along the way. In the house in which a nasty neighbor settled, fifteen rooms, each of which is fraught with a rather complex puzzle. The characteristic features of this game can be classified by a wide space for action, an entertaining and cheerful plot, a large number of levels, a good atmosphere in the topics of horror films and a fairly simple control. Despite its genre, the game should like both adults and children.
Screenshots Video 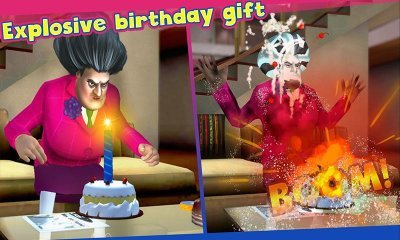 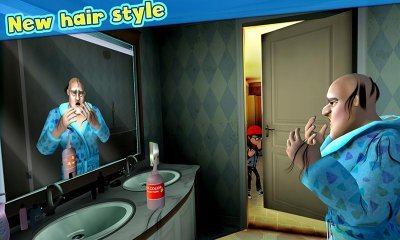 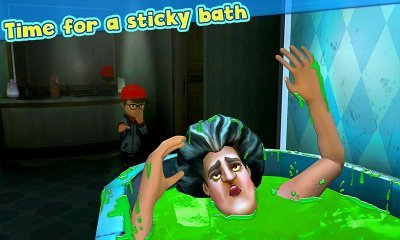 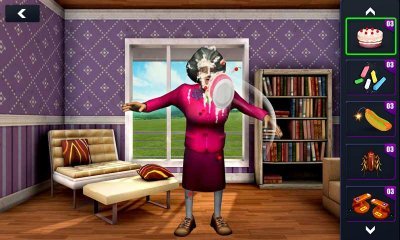 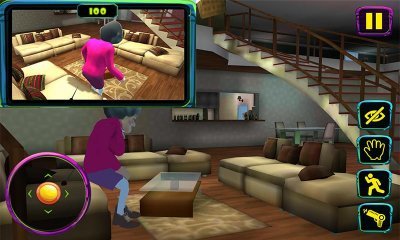 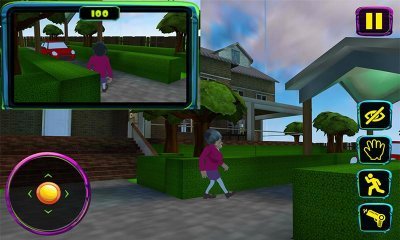 House of Fear - Room Escape
For connoisseurs of the horror genre, it is possible to "tickle your nerves" with the help of the