Updated: 17-06-2022
Application version: 2.00
Category: Action
Developer: Rockstar Games
Android version: 7.0+
Rating
Average rating
4.4
Description
Grand Theft Auto: San Andreas is the legendary game you played at a friend's house after school. It was released back in 2004, but it was only optimized for smartphones in 2013. To date, GTA: San Andreas Cheater and GTA: SAMP applications have been developed. The first helps to diversify the gameplay using cheats. And with the second you can play with friends online. Recall the plot of the legendary game. The main character, for whom you will play, Carl Johnson again finds himself in Los Santos, the city where he started his journey as a teenager. But things have changed, and for the worse. Karl's hometown is in the hands of various gangs and corrupt police. Fortunately, he still has old friends, whose help he hopes. Carl needs to be careful, because the enemies are on the alert, and some childhood friends may turn out to be completely different from what they used to be.

The game has always attracted with its open world and the ability to do whatever comes to mind. But the confusing storyline also deserves the attention of the players. Explore all levels and go from street punks to one of the heads of the underworld of Los Santos. All missions from the PC version of the game are saved here, as well as all types of firearms, melee and any other weapon. GTA SA is not just a third-person shooter, but a real virtual world where almost everything that comes to mind is possible. Jump from a skyscraper with a parachute or just go to the movies with friends, go to a bar or the gym, it's up to you. Do not forget that the game is full of cars, water, air and other transport, on which you can move around the city. Return to your favorite world of Los Santos, but now it is available to you at any time on your Android device.
Screenshots Video 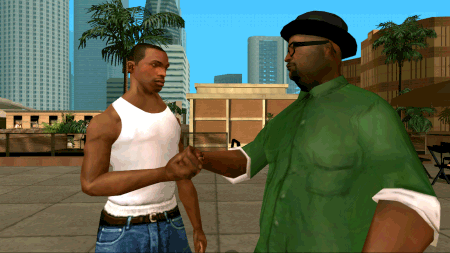 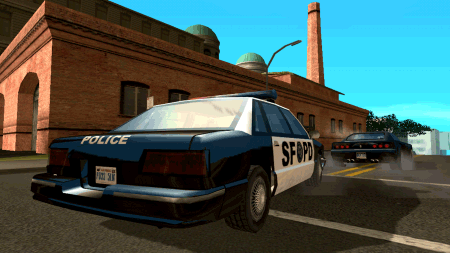 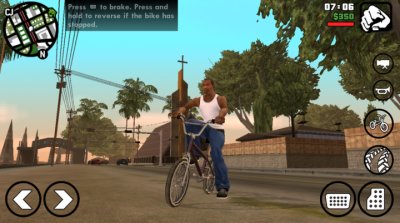 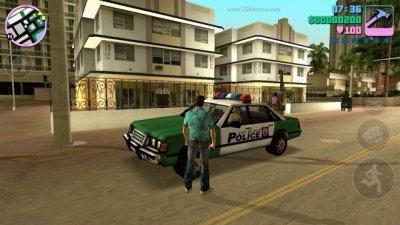 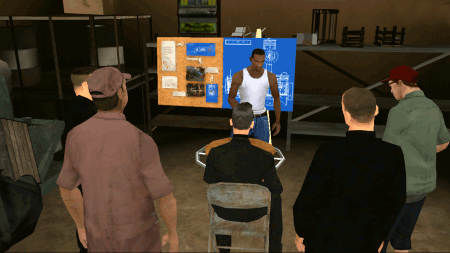 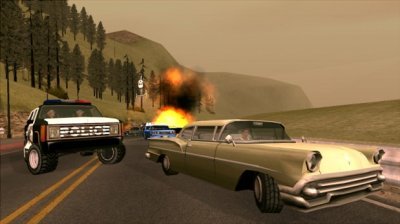