Updated: 24-06-2022
Application version: (full version)
Category: Minecraft
Developer: Mojang
Android version: 5.0+
Rating
Average rating
4.5
Description
Minecraft 1.19 - the release of this update was announced at Minecraft Live 2021. According to the information available from the representatives, biomes will be worked out in it and dark depths, a watchman, the Elei mob, etc. will be added. Also, the game world will be supplemented with new ones: animals, plants, trees, blocks . There will be water transport and construction supplies.
Mangrove swamps. They will consist of blocks of soil (mud) with the presence of several species of the animal world: frogs, fireflies.
Dark Depths. Will be located underground with the presence of the Varden creature. This character can take a life from a player in just 2 hits (with armor).
City of dark depths. Rare building, very hard to find. Those who find it will find new items there (for example, candles, skulls). Along with this, here it will be possible to acquire useful blocks.
Elay. Looks for lost things and picks up (can throw away).
New mobs. Varden (lives in the dark depths), Aley, frogs (several species), tadpoles, fireflies.
Minecraft 1.18, Minecraft 1.17, Minecraft 1.16, Minecraft 1.12
Screenshots Video 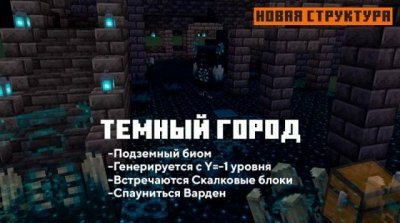 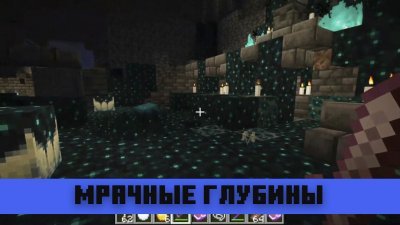 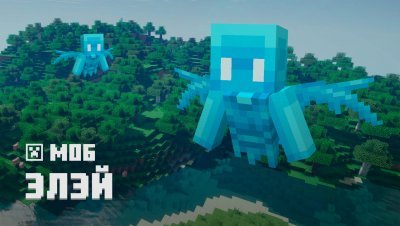 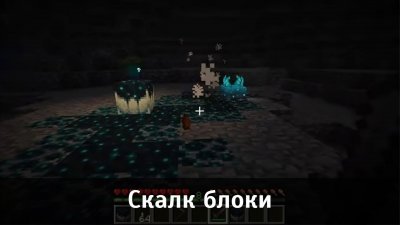 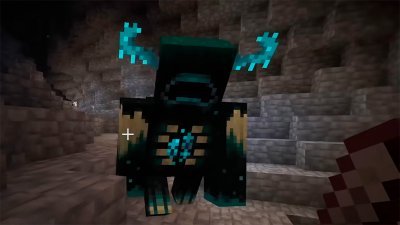 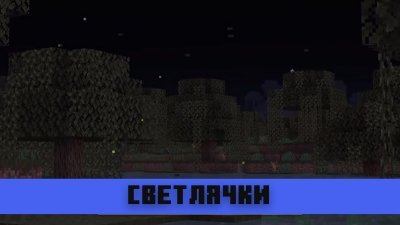 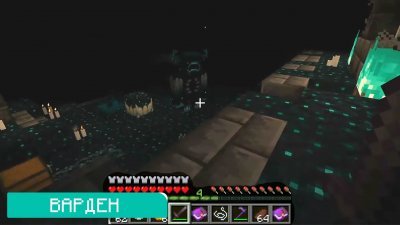 Minecraft PE 2
When is the release of the second part of the popular Minecraft game planned? This question is of
0