Updated: 5-08-2022
Application version: 44.226
Category: Action
Developer: sss studio
Android version: 6.0+
Rating
Average rating
3.9
Description
Ghoul Stars is a game that is based on the motives of many well - known anime series Tokyo Goul. Basically, the mechanics of the game were left without significant changes, but the visual plan of the players will delight many innovations and fans will definitely like this. Here, many will find like -minded people and make new friends.

Many players will pay attention to changing the game logo and boot screen, the rear background is changed in the character selection interface. Even the music and interface inscriptions are processed. The fighter Edgar noticeably changed his appearance and is now called Kaneki, and his skin was changed closer to the style of the hero of the series. New soundtracks from the Tokyo Guly in scenes after battles appeared.

Participation in command battles on various locations for the destruction of all opponents remained. A set of a certain number of points and the completion of tasks also remained unchanged. Prove the heroes and win victories.

The advantages of the game: 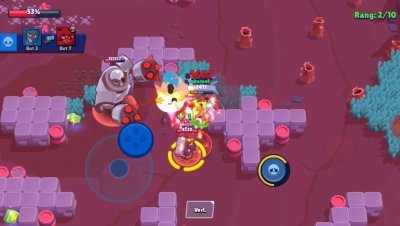 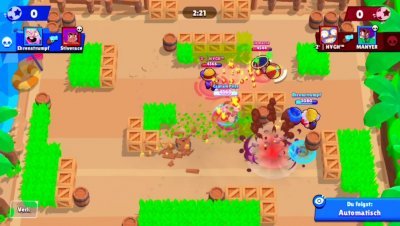 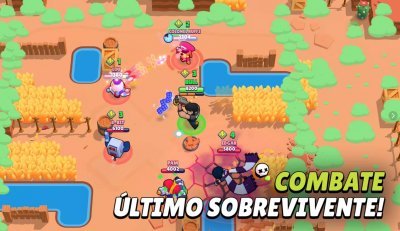 Brawl Stars
Brawl Stars is an action game. All you have to do is beat your opponents and earn stars. You can
0
Comments (0)