Updated: 31-01-2023
Application version: 3.7.0
Category: Arcade
Developer: Kiloo
Android version: 4.1+
Rating
Average rating
3.9
Description
Subway Surfers is one of the most popular runners of all time. The main character named Jake turns dull subway cars into art objects using graffiti. That's just his vision of street art at odds with the opinion of the local police. The cop and his faithful dog gave chase. Run as fast as you can, maneuver between trains or jump over them with special shoes. This game will test your reaction to one hundred percent. Don't forget to collect bonuses and coins. They are needed to level up your character. Everything is available… From a pair of sneakers to a jetpack.

Very simple, but demanding gameplay will not leave you indifferent. Use all kinds of gadgets and tools to get away from the chase. Or grab a skateboard to make it epic. The game pleases with colorful graphics and a cool soundtrack. This version has retained everything that Subway Surfers love all over the world. However, new items are waiting for you: new characters, dynamic plot, new exciting missions, improved graphics.

As the game progresses, new maps and missions will be unlocked. Throw the can in your briefcase and run, because the police are already there. Do you hear the dog barking? The game has begun!
Screenshots Video 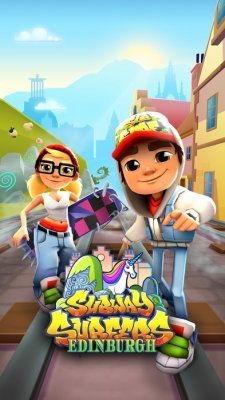 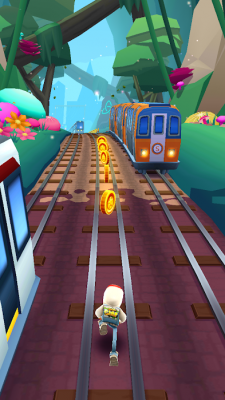 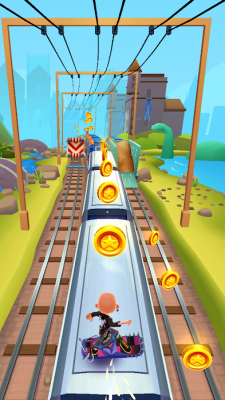 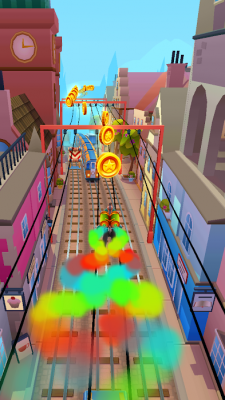 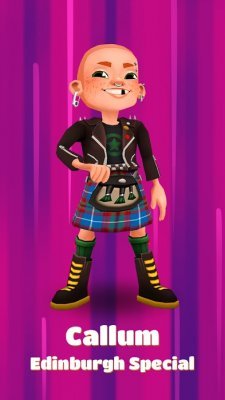 True Skate
True Skate is a simulator that is able to amaze with realism and freedom of action. It will be of
Comments (0)