Updated: 21-09-2022
Application version: 22.00.0
Category: Action
Developer: Epic Games
Android version: 5.0+
Rating
Average rating
3.9
Description
Fortnite is a mobile version of the same game with a PC on Unreal Engine4, with an identical arsenal of weapons, the same graphics and popularity.

All controls are adjusted to the touch screen, and some actions are completely automated (collecting objects, open doors, etc.) in order to make the management process less difficult.

The user interface is characterized by only one additional button for construction, the rest is all the same Fortnite. The principle of the game is all the same: players are planted in a convenient location on the map, quickly looking for weapons, cans with protective liquid (analogue of body armor), construction resources and shoot back from 99 other players. The weapon is completely identical, it even has a different color as in the PC version, which to varying degrees indicates its power and rarity.

Among the small number of really popular games with a similar battle genre, when 100 people are landing on a huge map and arrange a mess on it, Fortnite is really the most popular. Largely thanks to the grandiose plans of developers in the organization of cross-platform game. Therefore, soon players on Adroide will be able to fight on a par with PC, iOS players and consolers in the battlefield, which was previously not implemented in almost any multiplayer game mode. 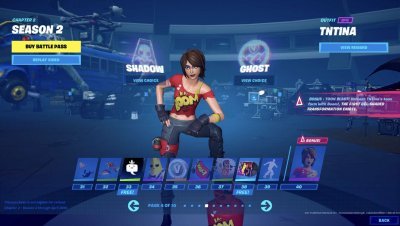 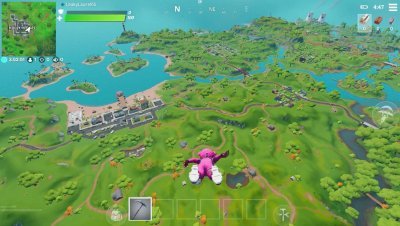 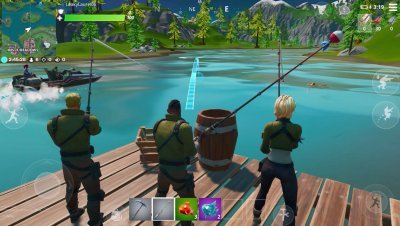 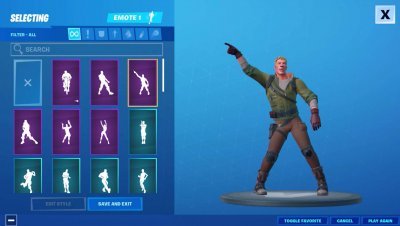