Updated: 30-01-2023
Application version: 1.59
Category: Education
Developer: Toca Boca
Android version: 4.4+
Rating
Average rating
4.3
Description
Toca Life: World is a novelty from Toca Boca, developed in order to combine all the best of the last hits of the Boca current (Stable, Hospital etc.) in one game with a huge world, In which players could give will their creative skills and implement almost any scenario. Choose any characters and try to create a fascinating story with them: send a doctor to a SPA-salon, take a pet with you to school or prepare a cool image for your grandmother! Here you can not only have fun for fame, but also prove yourself in every way! The developers implemented several dozens of locations for research, many pets, memorable characters and much more interesting, which awaits you in the new application from one of the best gaming companies.

Among the main features of Toca Life: World: 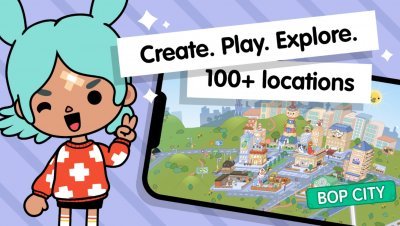 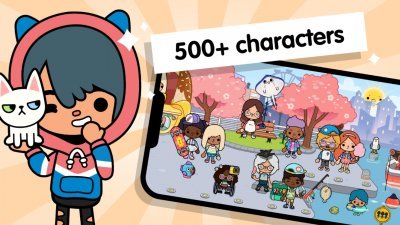 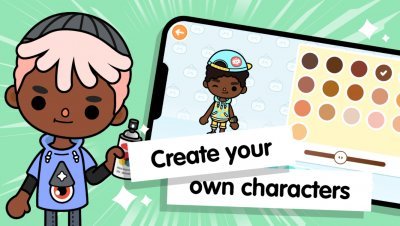 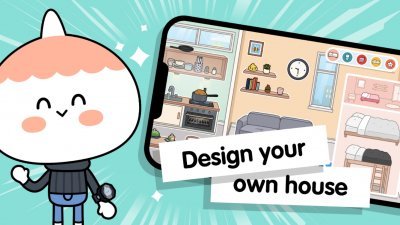 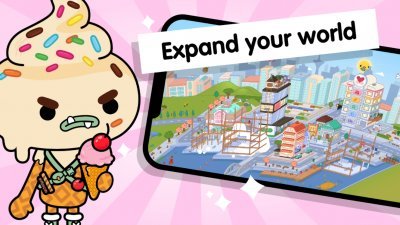 Toca Life: Hospital
If someone has a desire to feel like a medical worker, then he should definitely play the game Toca
Comments (0)