The Joy of Creation: Story Mode

Updated: 17-02-2022
Application version: 1.0
Category: Quests
Developer: Official.Kotar.Services️ @KOTAR
Android version: 4.0+
Rating
Average rating
3.6
Description
The Joy of Creation: Story Mode - You will have to survive the game for a game for more than one night in a terrible atmosphere. Having seized the old house, the protagonist Nick was not ready for the horrors that occur in him. As a child, he lived here with his parents, but Nick did not immediately remember what was happening in this house. Many years ago, a mysterious stranger appeared on their threshold, calling himself Mike. In addition to his name, he did not remember anything, but the family had to let him go for the night. Deep at night, the guy in a panic contacted a walkie -talkie with a nickname, who was then a child, reporting the attack of monsters in their house.

Monsters breathe in the back. There are chances to survive in a terrible house if you find ways to combat monsters. First of all, it is important not to allow terrible creatures to yourself. To do this, you will have to listen to the slightest rustle, because in the event of an attack, it will not be easy to defend from them. You need to play the game on behalf of several characters at once, which are in five different rooms. Nick's father watches the house from the office through the video cameras. With the mother, Nick has to go to the attic, to the basement and living room.

Interactive objects are prepared in large numbers for the order of gamers. Their proper use will help to get a lot of advantages over monsters. Do not lose sight of more than one room. If suspicious sounds are detected, rather block all possible ways leading to you. The main thing is to remember that it will not work to survive this night in pitch darkness. Therefore, save electricity and control charges in your flashlights.

The advantages of the game: 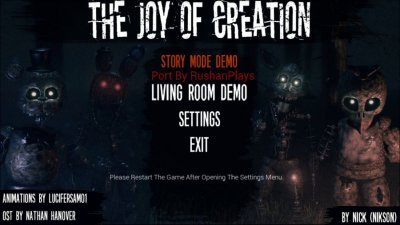 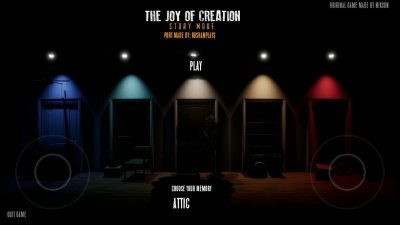 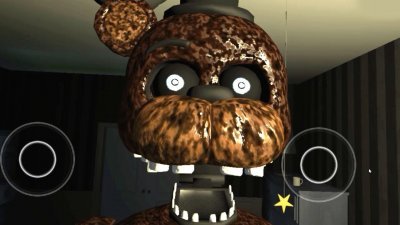 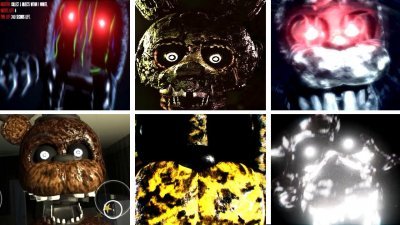 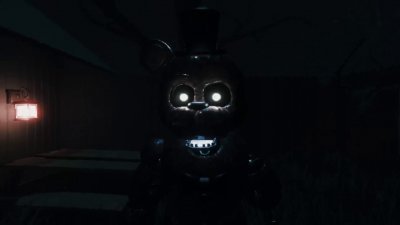