Updated: 27-12-2018
Application version: 1.37
Category: Arcade
Developer: Telltale Games
Android version: 2.3.3+
Rating
Average rating
4.4
Description
Minecraft: Story Mode - this is not an additional patch to the original source, and not even a big mod, this is a completely new toy in the legendary universe, in which the user will see all the same standard cubes, only in this version everything will be twisted with an interesting storyline. In the new project, you will have to plunge headlong into a charming world created from cubes, where you will be engaged in the implementation of tasks and talk with extraordinary heroes. During conversations, your hero will be able to choose the right answers himself, on which the storyline will directly depend. Look at the Minecraft universe from a different angle, because you no longer need to do tedious crafting and look for this or that material. Just keep doing missions and enjoy good humor.

Minecraft: Story Mode - an amazing story of the main characters of the Minecraft world, developed by Telltale, you will have to immerse yourself in a magical world with a company of brave brothers, and also save them from a terrible creature!

Telltale Studio has once again managed to prove that even the most ordinary Minecraft graphics, combined with the right lighting and cool voice acting, create an amazing effect of immersion in the universe. Without looking at the ubiquitous pixels, all the characters "act" very well, merrily grimacing with their cubes, the animation is very accurate, there is even an anti-aliasing effect!

In May 2019, discontinued due to the bankruptcy of Telltale Games, the game was removed from Google Play, in connection with this, support for this game was terminated.
Screenshots Video 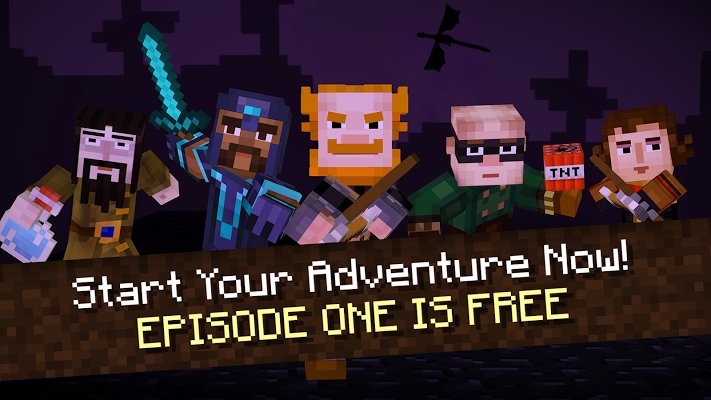 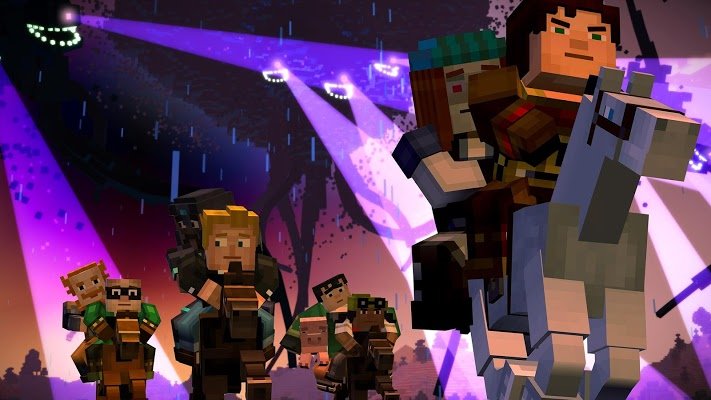 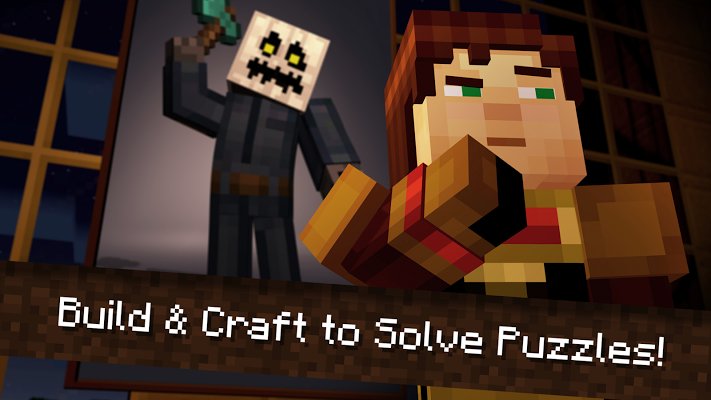 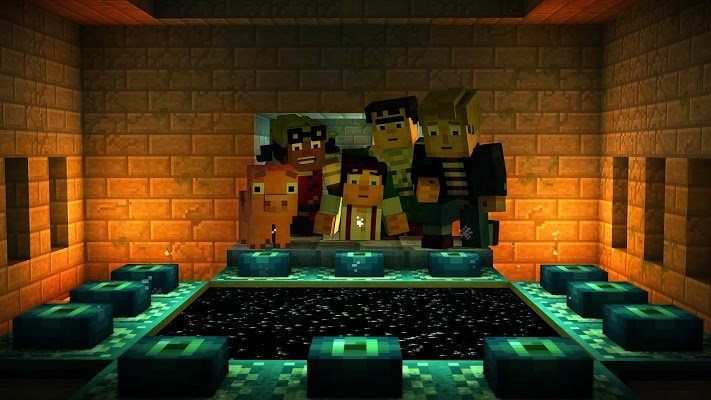 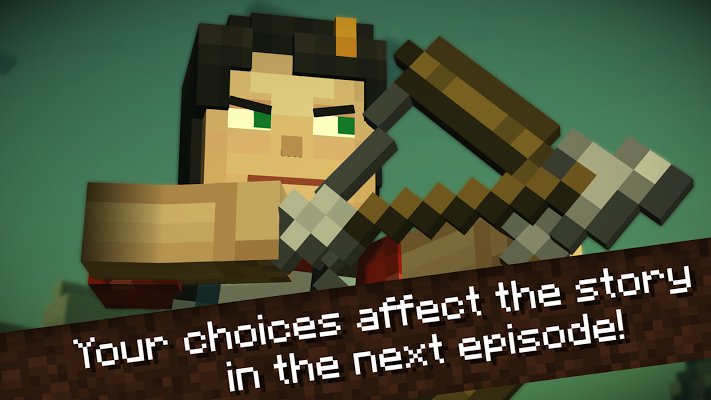 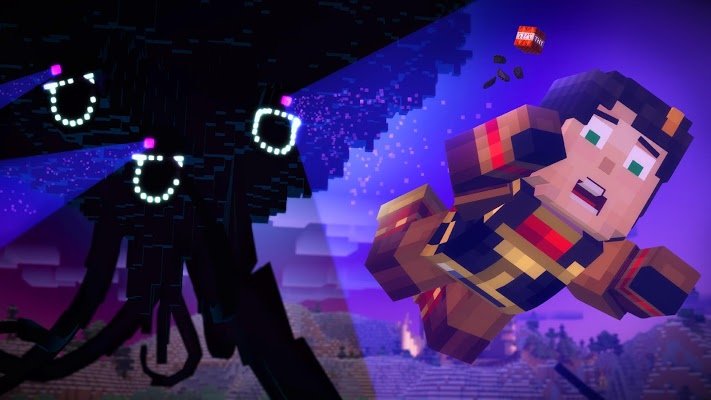 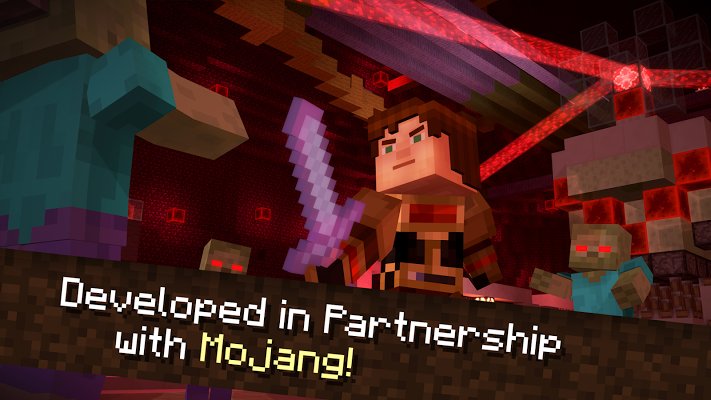 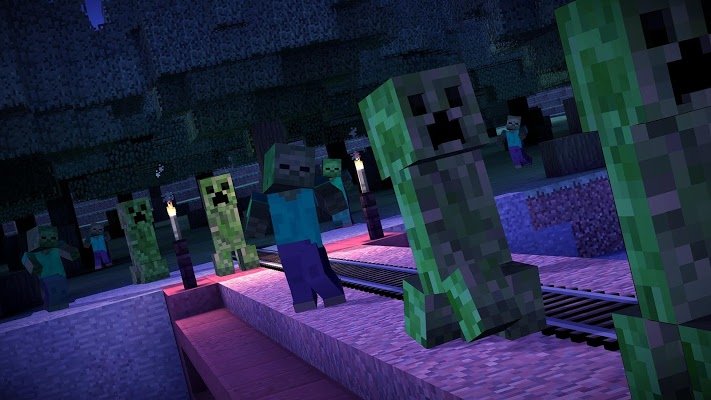 Minecraft PE 2
When is the release of the second part of the popular Minecraft game planned? This question is of
0

Terraria
Terraria (terraria) is an entertaining and at the same time absolutely simple application, suitable
0