Updated: 19-01-2023
Application version: 6.3.0.4171
Category: Talking
Developer: Outfit7
Android version: 4.1+
Rating
Average rating
4.3
Description
My talking Angela - this application will make you feel like a fashion designer, designer and hairdresser. In terms of popularity, it is on a par with similar well-known applications: Talking Angela, My Talking Tom, Talking Tom : running for gold.
The main character is a cute kitty Angela, whose upbringing you have to deal with. You also need to feed her with all sorts of goodies and dress according to fashion, make her dizzying hairstyles. You also have to take care of the interior of her house, decorate it with all sorts of funny gizmos and make it as cozy as possible. The heroine of the application will become your girlfriend, as you can sing and talk with her. If you get bored with Angela's image, you can play mini-games with her and collect different stickers.

My Talking Angela is a fun application for its users, the main character of which is an amazing talking cat named Angela. She will need to go through a difficult path from an uncomplicated prude to a legendary star. Of course, not without the frequent help of our favorite player. This entertainment project is to some extent a Tamagotchi, in which the player will have to raise and take care of his kitty. At the very beginning, the heroine will be a small and completely defenseless kitten, so see what would be convenient for her with you: feed, water, wash, preen, and also dress up in various costumes...
Needless to say, yet another gaming app from the Outfit7 studio can be considered incredibly successful. A few months after the release of the above project, almost two and a half million users managed to download it, and this in itself is the most prestigious indicator of the quality of the game. And, although most of this kind of excitement can be explained by daily growing requests for Tamagotchi-style games, the unique charm of Outfit7 projects, of course, has not been canceled. And the amazing feedback from the players is the best confirmation of this.

The main features of the game:


As in other series, much in the game will be available only after depositing real money, although these are all just bonus options. The main gameplay does not require any monetary compensation from the user. No matter how you look at it, this is the true success of the developers. Many players were looking forward to this sequel about a funny cat, and the creators did not disappoint them. The graphic part, gameplay, interactive system, as well as versatile tools for communicating with other users - everything is worked out at the highest level.
Screenshots Video 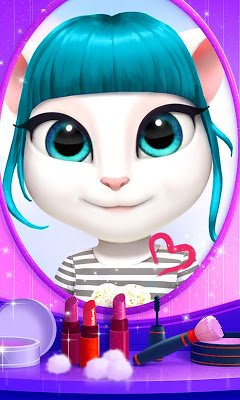 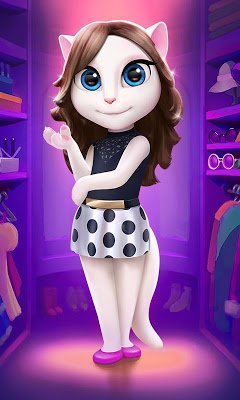 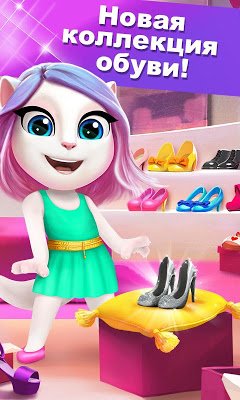 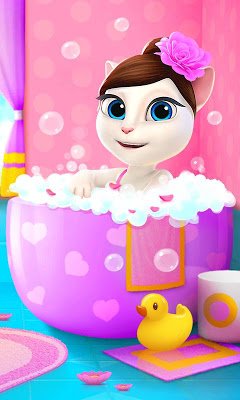 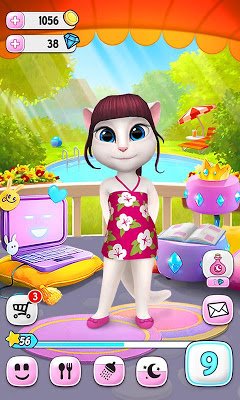 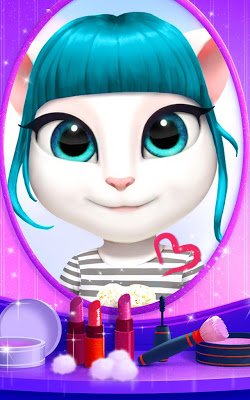 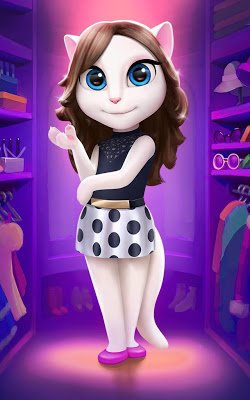 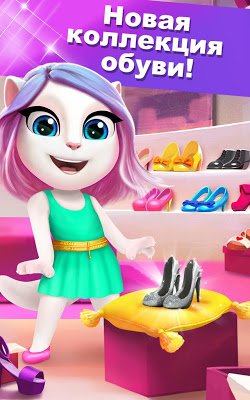 My Talking Tom
My Talking Tom is a very popular and outstanding application, where a small cat, nicknamed Tom with
Comments (0)