Updated: 12-05-2022
Application version: 1.716
Category: RPG
Developer: tltGames
Android version: 4.0.3+
Rating
Average rating
3.6
Description
The game Day R Survival: Last Survivor transfers the user in 1985, where, after the crushing defeat of the Soviet Union, a radiation wasteland was formed in the country. Around him, due to the mutation, unknown creatures arose. They roam in half a dead area in search of food, and the meeting with each of them is fatal. And only the player is destined to survive in this terrible world. Fight for life will, looking for a variety of weapons, food, and the same lucky - survivors. Of course, do not forget about the strategy. In order for the battle to end in favor of the player, you have to think through every step. 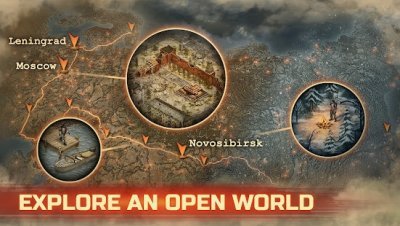 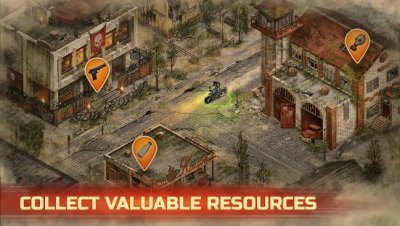 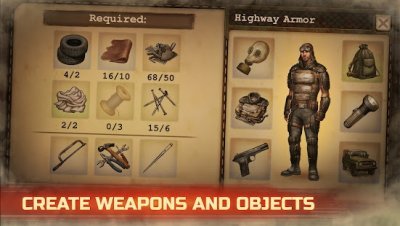 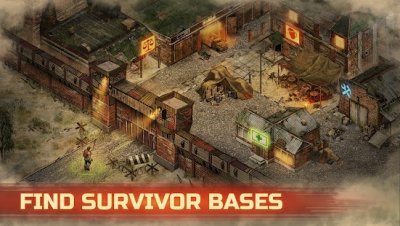 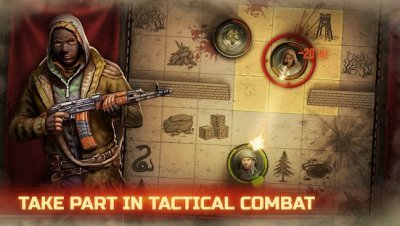