Updated: 25-09-2022
Application version: .
Category: Arcade
Developer: Mojang
Android version: 4.0+
Rating
Average rating
4.4
Description
When is the release of the second part of the popular Minecraft game planned? This question is of interest to many fans of this gaming application. In this regard, more than once they tried to get an answer from the developers (Mojang). The following clarification was received from creative director Sax Persson : "Minecraft PE Part 2 release is unlikely." At the same time, he explained that they discussed this issue with their partners for a long time and decided that they would develop the existing part of the game for the time being with the addition of new genres of the Minecraft universe. No explanation was given about the development of new genres.
As far as we know, the creators of the game still have big plans for 1 part of the cubic world.
Minecraft 1.19, Minecraft 1.18, Minecraft 1.17, Minecraft 1.16
Screenshots Video 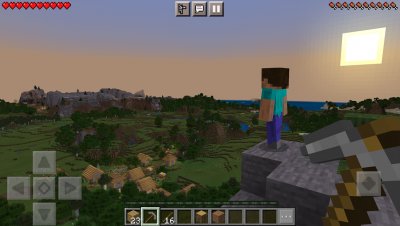 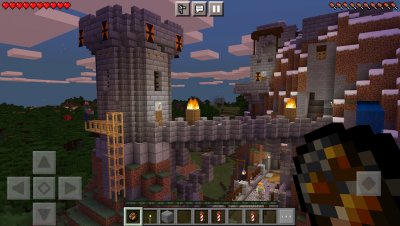 Minecraft 1.18.12
The next continuation of the Minecraft game in the form of the release of Caves and Cliffs Part 2.
0

Minecraft 1.12
There are not many innovations in Minecraft 1.12. Most of the improvements are related to bug fixes
0

Minecraft 1.17
The developers of the beloved game have carried out large-scale work on updating the in-game world
0